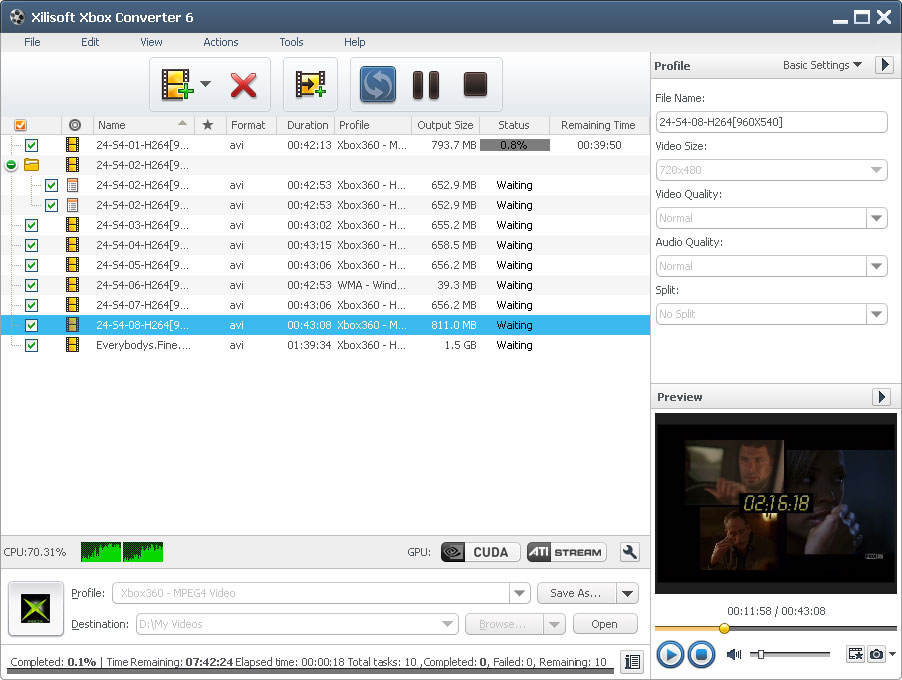 The Xbox video converter can give you more than those above. It has more features you can expect like converting video segment, splitting video, taking a snapshot and previewing video with the built-in player. With this Xbox 360 video converter's help, you could enjoy high quality video movie, especially HD movie on your Xbox/Xbox 360. Now, turn your Xbox into a media player! 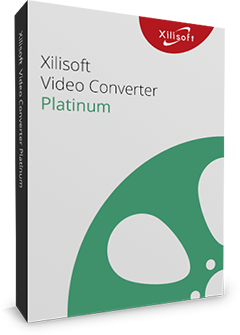 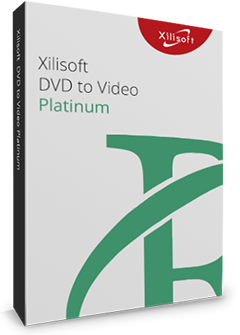 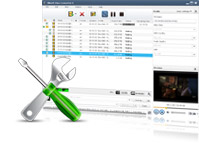 Save your time, free your hand and take full use of your hardware 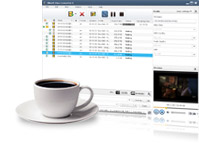