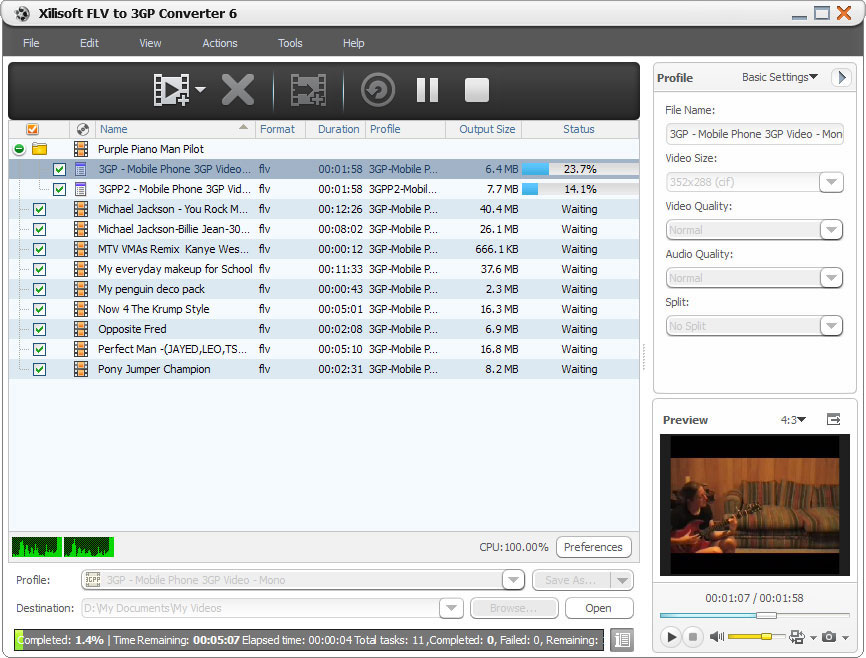 Love the FLV videos from YouTube? Now with Xilisoft FLV to 3GP Converter, you can watch these amazing FLV videos on your 3GP mobile phone anytime anywhere by converting FLV video file to 3GP/3G2 file in batches at high speeds on multi-core CPU.

You can change the default settings to get custom 3GP files for your mobile phone by splitting a large file by preset split mode, customizing the output file size, extracting the video segment you like, and adjusting other advanced parameters according to your own need. Want to transfer your FLV videos to 3GP mobile phones? Have a free trial of Xilisoft FLV to 3GP Converter now! 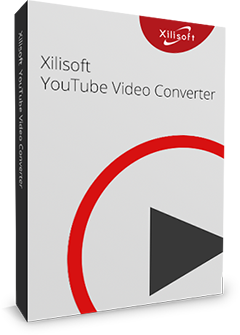 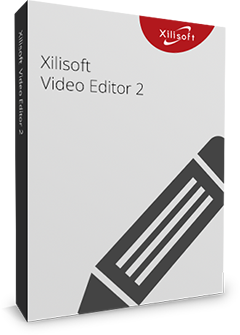 Merge multiple video files into a new one, split one file into several segments, and cut your loved segments in one file. 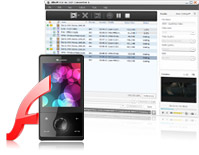 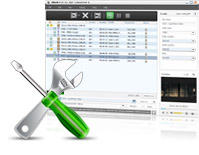 Simplify and Advance the FLV to 3GP Conversion